2016 ENTERPRISING WOMEN OF THE YEAR AWARD

Congratulations to our founder and president of the Dupuis Langen Group, Diane Dupuis, who has been named as a 2016’s winner of the Enterprising Women of the Year Award. Diane was chosen from hundreds of nominees based on her commitment to mentoring, the leadership she has shown in the community, giving back to support other women in business and of course her own business financial success.

I sat down with Diane who has won multiple business awards to see how she felt about this new accolade. Diane was candid about her excitement on receiving such a prestigious award and was the first to admit she was genuinely looking forward to meeting other award recipients. The other award winners are women similar to her and I am sure they will all have interesting stories to tell. If we could only be a fly on the wall for those conversations.

Award winners will be honored at a gala award dinner on March 1st 2016 during the 14th Annual Enterprising Women of the Year Awards Celebration at the Ritz-Carlton in Miami Florida. On that same day Diane has been invited to take part in Enterprising Women’s Advisory Board. Another great honor.

Congratulations Diane, we all know you are a very special woman and now millions of others know! 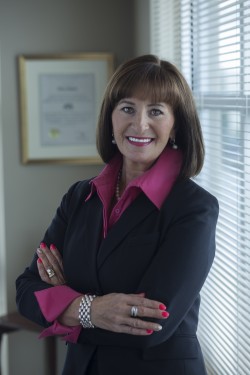 Previous Post
Let one of our benefit consultants review your existing plan or meet with us for a fresh quote today!
Next Post
How are your New Years resolutions? 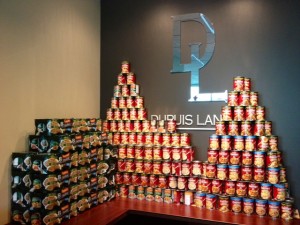 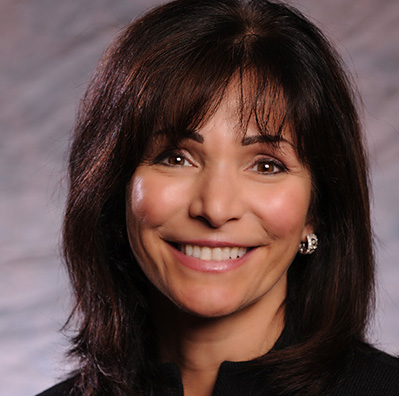 The Merger of Vanseco Management Ltd. 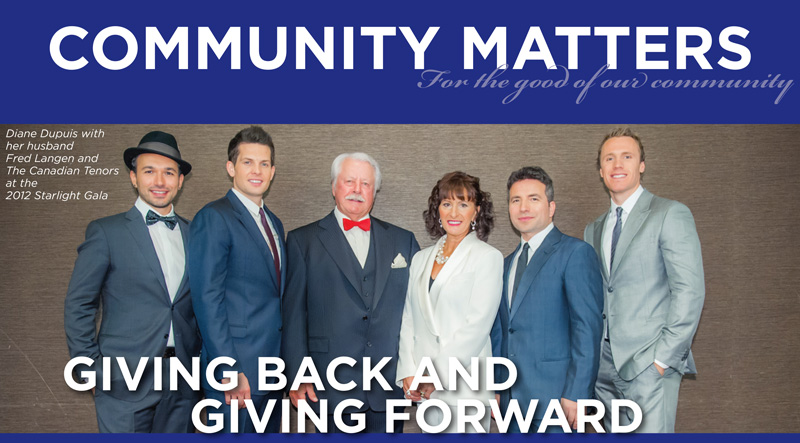 Giving Back and Giving Forward 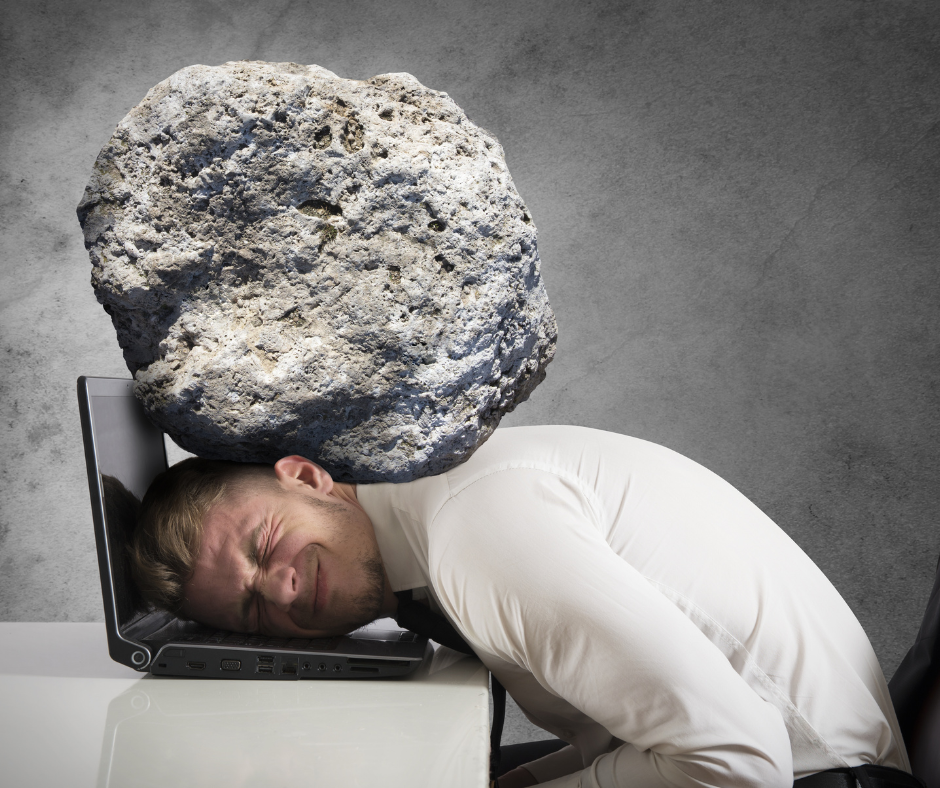 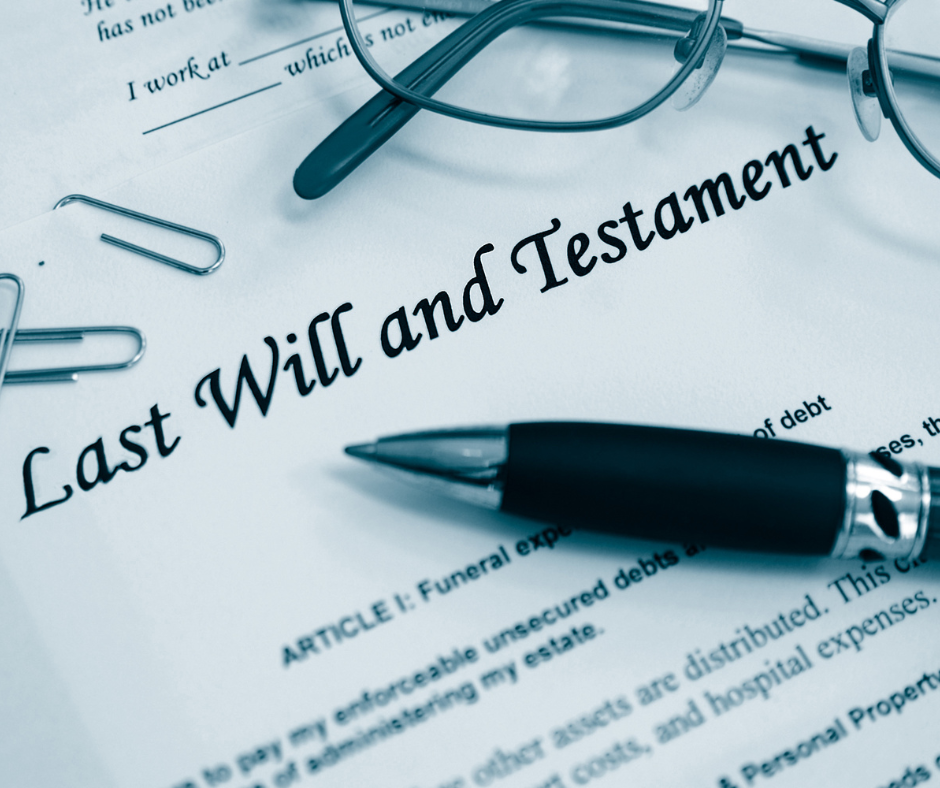 The importance of having an updated will 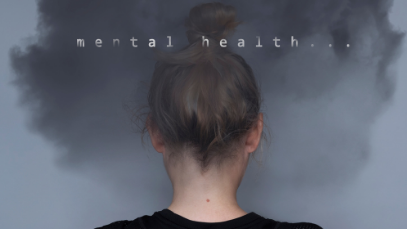 iCBT and Mental Health: Taking care of the mind so it can take care of everything else. 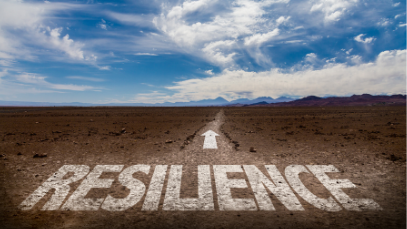 Changing your Mindset Changes your Experience! (how to build Resiliency through any Challenge) 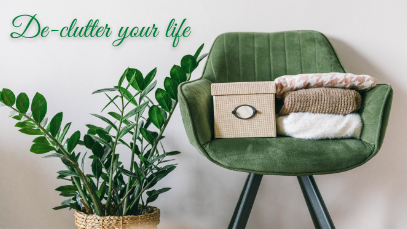 The Chaos of Clutter! 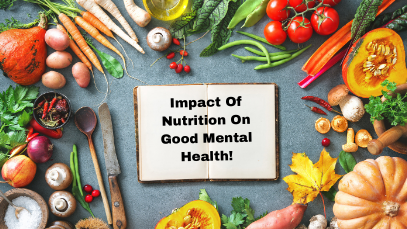 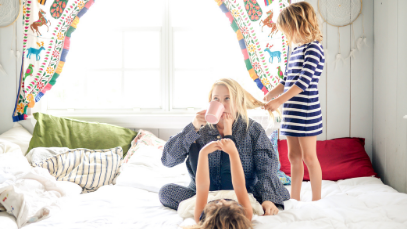 Parenting in a Pandemic: Tips on managing your child’s stress! 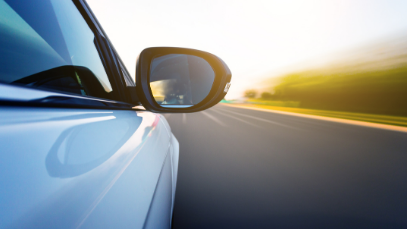 My Moving Experience During the COVID-19 Pandemic! 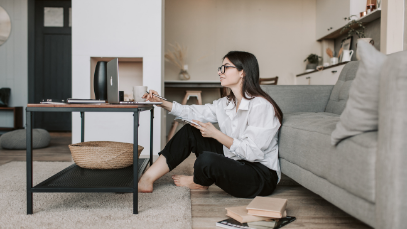 Maintaining a Work Life Balance While Working from Home! 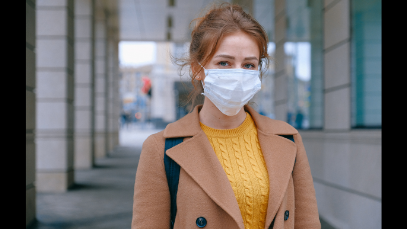 Apprehensions with return to work during the pandemic COVID 19!

Stay up to date 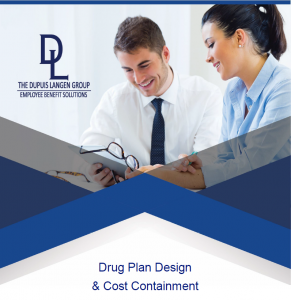